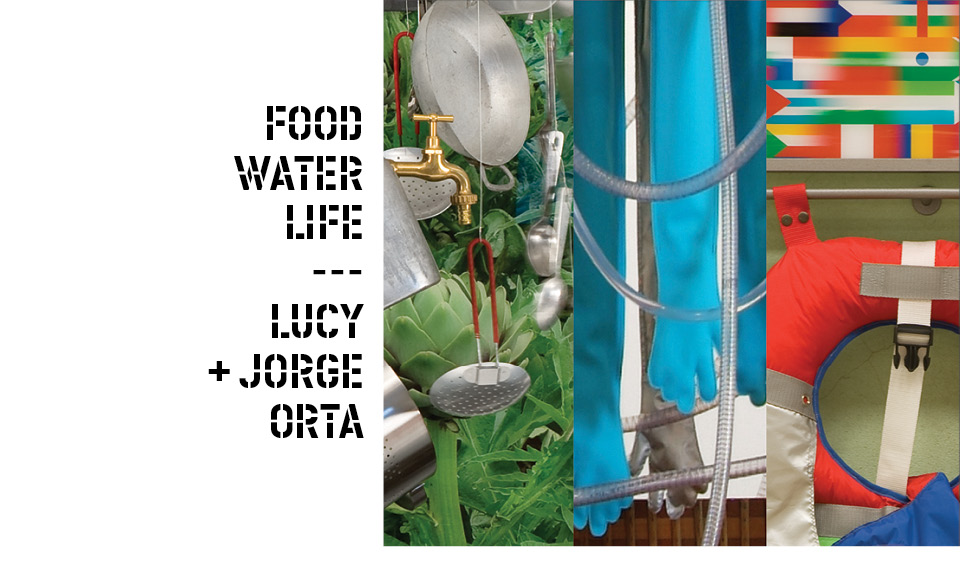 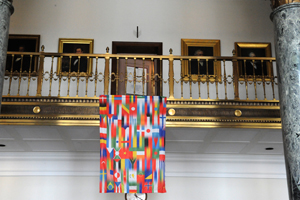 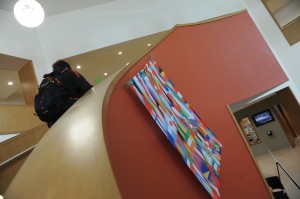 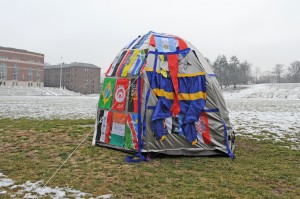 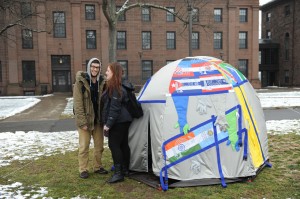 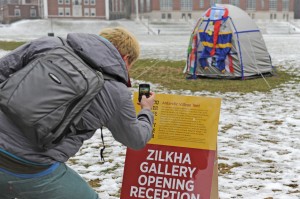 “Parallel and feeding into their studio practice of sculpture and painting, [Lucy+Jorge Orta] stage ephemeral interventions, performances, [and] workshops, which explore the crucial themes of the contemporary world.”—Sublime Magazine (London)

The work of Lucy+Jorge Orta explores the major concerns that define the 21st century: biodiversity, environmental conditions, climate change, and exchange among peoples. At the same time, this work embodies the philosophy that steers their pioneering art practice, “the ethics of aesthetics.” As heirs to the practice of social sculpture, formulated by Joseph Beuys in the 1960s, the Ortas’ works are, in a sense, reflections of their own function—beguiling assemblages that are the platform for the preparation of food, mechanisms that actually purify water, and elements that they created for their 2007 expedition to Antarctica and that are part of an effort to amend Article XIII of the 1948 Universal Declaration of Human Rights. The works in the FOOD-WATER-LIFE—LUCY+JORGE ORTA exhibition are metaphors-in-action, constructions that perform the tasks of which they are emblematic. It is in their ability to actually function, albeit awkwardly and haltingly, that these objects gain power as works of art created to move us to awareness and action. This traveling exhibition has been organized by the Tufts University Art Gallery, Medford, Massachusetts. At Wesleyan University, FOOD-WATER-LIFE—LUCY+JORGE ORTA is co-sponsored by the College of the Environment with additional support from the Department of Art and Art History and the Office of Student Affairs.